PCFF to show 'Father of the Bride' atop the Plaza Hotel 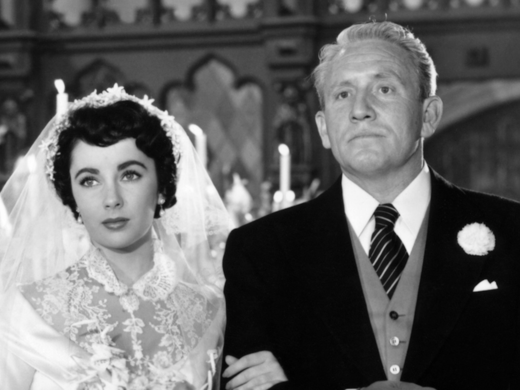 he spirit of Elizabeth Taylor returns to The Plaza Hotel Pioneer Park for a special screening of Father of the Bride as part of this year’s El Paso Community Foundation Plaza Classic Film Festival.

La Perla formerly was a penthouse, where Elizabeth Taylor lived for a short time after her May 6, 1950 wedding to hotel heir Conrad “Nicky” Hilton Jr. She stayed at the hotel to plan the ceremony. MGM timed the movie’s release on June 16, 1950 to capitalize on the wedding’s publicity.

Seating is extremely limited. Tickets are $50 each and include a guacamole bar and dessert station. Tickets are on sale here or by calling 915-533-4020.

A limited number of tickets are available to The Plaza Hotel Pioneer Park guests, who can take advantage of a special offer that includes two tickets to the movie, a three-course pre-fixed menu for two at Ambar Restaurante, and two specialty cocktails at La Perla. Head to their website for reservations.

The Plaza Hotel Pioneer Park also is offering a 20% discount to guests who stay there for the Plaza Classic Film Festival.

Tickets go on sale June 27. Passes are on sale now at plazaclassic.com/tickets