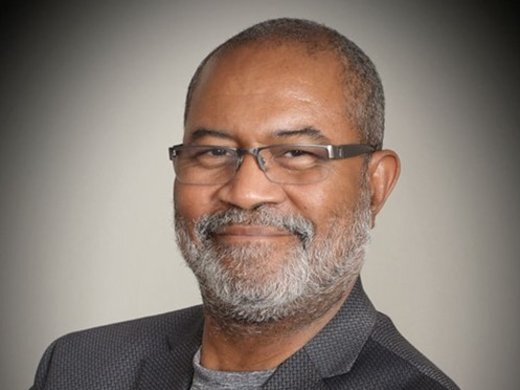 Best-selling author Ron Stallworth will appear at a benefit screening of the Oscar-nominated 2018 film BlacKkKlansmen</b> at 7 p.m. Thursday, March 21 in the Foundation Room, 333 N. Oregon. Doors open at 6 p.m. Ron will do a Q&A after the screening.

Tickets are a suggested donation of $50, available at epcf.org/bkkk and at the door if available.

Stallworth is the El Paso-based author of the best-selling memoir Black Klansmen, which details how the Austin High School graduate and Colorado Springs police detective infiltrated the Ku Klux Klan in the 1970s. It was published independently in 2014 and reissued in 2018 by McMillan’s Flatiron Books, becoming a New York Times best-seller.

Pre-signed copies will be available for sale at the event.

Director Spike Lee’s film version, BlacKkKlansmen, has grossed more than $90 million since its Focus Features release on August 10, 2018. It received a standing ovation and the Grand Prix award at France’s Cannes Film Festival last May. It is nominated for six Academy Awards, including Best Picture and Lee’s first Best Director nomination. The Oscars are February 24. The movie is rated R.

Go to epcf.org/families to donate.