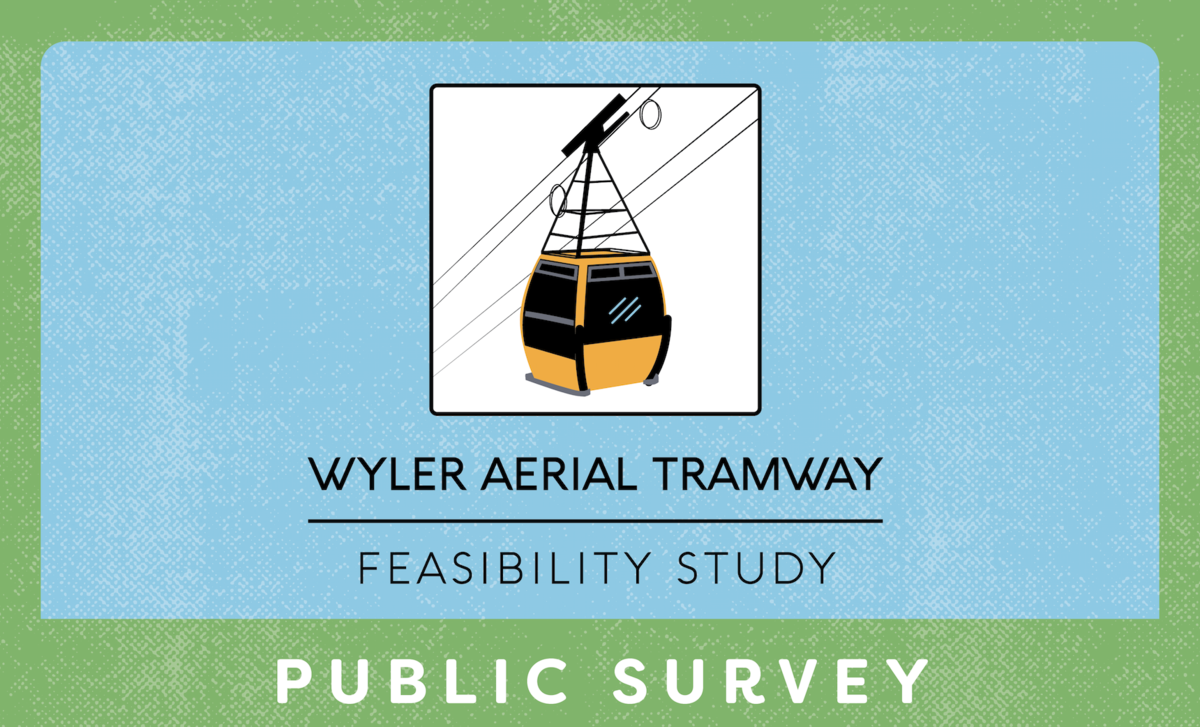 The El Paso Community Foundation teamed up with the Office of State Representative Lina Ortega, Senator Rodriguez, Texas Parks and Wildlife, and Atkins Engineering Firm to host a public input meeting in July of 2019. The public feedback survey is now closed, but donations for this effort are accepted below.

Prior to being shut down, the Tramway hosted more than 45,000 visitors a year. Built by Karl O. Wyler and KTSM TV in 1961, the Wyler Aerial Tramway operated continuously until 2018, but for many years, was not open to the public. When Mr. Wyler left the television and radio stations (and the tramway) to the El Paso Community Foundation, he expressed a wish that the tramway could open to the public again. In 1999, the Foundation gave the Wyler Tramway and 170 acres of adjacent property to TPWD, and it has operated for the public as a state park since 2001.