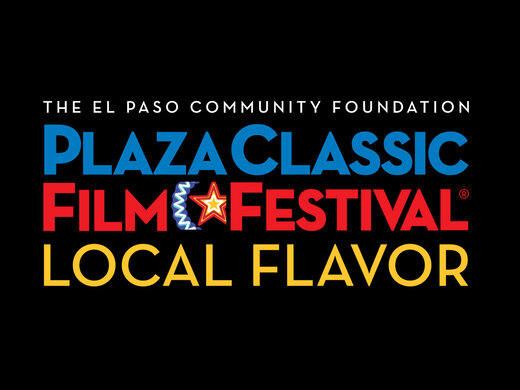 The El Paso Community Foundation Plaza Classic Film Festival is about more than classics. Its Local Flavor series is one of its most popular features, and the area’s largest showcase of locally made and connected films.

Local Flavor, sponsored by the Texas Film Commission, returns for the 14th annual Plaza Classic Film Festival, which will be July 29-August 8 in and around the Plaza Theatre in downtown El Paso.

There’s no cost to submit a film. It’s FREE.

But the deadline for submitting films is fast approaching. They’re due by 11:59 p.m. Monday, June 14.

The film series is open to short and feature-length films of various types, including fiction, documentary, animation, experimental, and music video. Any type of film may be submitted. No works-in-progress will be accepted. If the local connection is not obvious, please include a note detailing what it is.