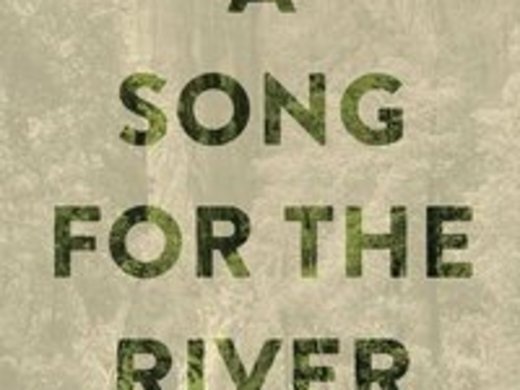 Best-selling nature author Philip Connors will read from and sign copies of his new Gila River-inspired book A Song For the River from 3-5 p.m. Sunday, October 28 at Literarity Book Shop, 5411 N. Mesa in Peppertree Square. There is no admission charge.

The locally owned Literarity Book Shop will donate a portion of the proceeds from sales of the book to the Heart of the Gila, a New Mexico nonprofit advocating the free flow of the Gila River. The El Paso Community Foundation also will collect donations for Heart of the Gila at the event, and will match donations from the book signing.

A Song For the River, published by El Paso’s Cinco Punto Press, is a series of vignettes about and reflections on the only undammed river in New Mexico and the people who are passionate about preserving it. It includes a passage on three teenaged environmental activists who died in a 2014 plane crash. Their deaths led to the formation of Heart of the Gila in 2017.

A Song for the River is Connors’ third book since the former journalist became a fire lookout in the Gila Wilderness in 2002. His other titles are All the Wrong Places: A Life Lost and Found and National Outdoor Book Award winner Fire Season: Field Notes From a Wilderness Lookout.