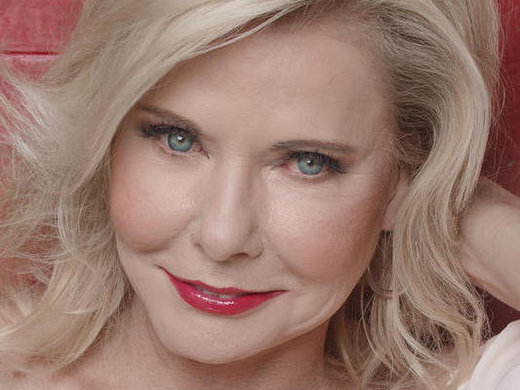 Singer, actress and community leader Laura Tate is adding another title to her resume — philanthropist.

Laura will headline a benefit concert for the new arts fund that bears her name at 8 p.m. Saturday, June 2 in the McKelligon Canyon Amphitheater. Doors open at 7 p.m.

The versatile singer and songwriter has created the Laura Tate Fund for the Arts in the El Paso Community Foundation to support its various arts-related efforts. “The arts are so important to this community and they have given so much to me,” Laura said. “This is my way of giving back to the community that has given so much to me, especially the El Paso Community Foundation.”

Laura will be backed by her LA Band, seasoned recording and touring musicians from the Los Angeles area. Laura has performed in touring theater companies and with her own bands. She boasts a wide-ranging repertoire that spans Broadway hits, pop standards, blues, rock and country.

She has been involved in a variety of community groups and projects, including the El Paso Community Foundation, the Junior League of El Paso and the University of Texas at El Paso.

General admission tickets for Laura’s show are $40. Special prime seating is $100 and includes a copy of her 2017 blues album “Let’s Just Be Real.”

Tickets are on sale at the Plaza Theatre box office, Ticketmaster outlets, ticketmaster.com and 800-745-3000. They also will be for sale at the McKelligon Canyon Amphitheater box office the day of the show.

Donations to the Laura Tate Fund for the Arts may be made to the El Paso Community Foundation by calling 915-533-4020 or going to epcf.org/give.