Laura Tate sings the blues for the arts 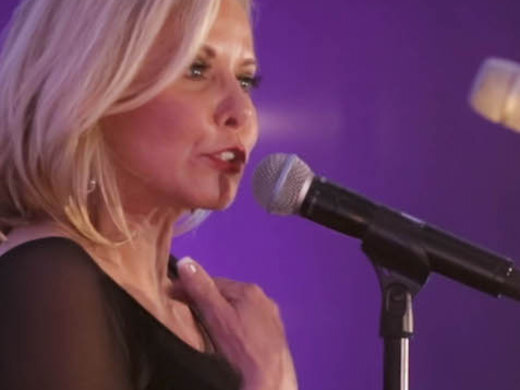 But her Laura Tate Sings the Blues concert at 7:30 p.m. Saturday, February 9 at Star City Studio, 120 W. Castellano, will be a much quieter and more intimate affair.

Laura will perform songs from some of her albums, including the recent Let’s Just Be Real, along with standards from the Great American Songbook, including Stormy Weather and I’ve Got You Under My Skin.

She’ll be accompanied only by pianist Jeff Paris of the LA Band.

Tickets are $25, available at the door or online (plus service charge) at brownpapertickets.com.

It is a fundraiser for the Laura Tate Fund for the Arts in the El Paso Community Foundation, which support various EPCF arts initiatives, including the Plaza Classic Film Festival, Viva! El Paso</b> and the Jewel Box Series in the Philanthropy Theatre.