Jewel Box returns with interactive Icarus Was a Rookie 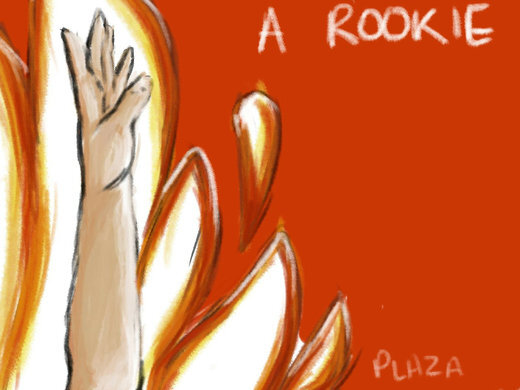 The Border Theatre returns to the El Paso Community Foundation Jewel Box Series at the Philanthropy Theatre with a new show that is made to order.

Icarus Was a Rookie, produced with the Rio Grande Writer’s Room, will be performed at 2:30 p.m. Sunday, December 9 in the Philanthropy Theatre in the Plaza Theatre Performing Arts Centre.

Tickets are $16 at the Plaza Theatre box office, ticketmaster.com and 800-745-3000 (service charges apply to online and telephone sales). Note: It’s cheaper to buy tickets at the box office — no service charges!

The production features a menu of 30 2-minute plays, with titles such as Pumping Iron with Vincent Price, Icarus is Here, Sinatra with Sinatra, 2 Minutes to Kill and Between the Wires (Not the Kanye Song). Audience members choose the order in which the plays will be performed. The five-member cast will be on the clock — it will have 60 minutes to perform all 30 plays. If the show sells out, they’ll buy pizza for the audience.

“Always looking to explore performance and celebrate community, Icarus Was a Rookie is designed to not just be a typical theater experience,” said director Austin Savage, whose Border Theatre has performed in two other editions of the Jewel Box Series. “There will be audience interaction, fun, laughs, games, honesty, quality writing, chaos, and, most important, a unique shared experience.”

Programming note: The next show in the Jewel Box Series will be Shakespeare on-the-Run’s Shakespeare in Love!, featuring famous romantic pairs from the Bard’s plays, at 2:30 p.m. Sunday, February 10 — just in time for Valentine’s Day!