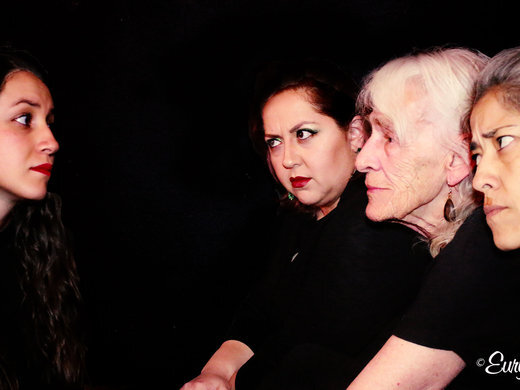 Written by Josefina Niggli in 1938, the English-language one-act tells the story of seven women who take a man prisoner during the Mexican Revolution. The capture forces them to face their own demons. The drama is unique in that it examines the roles of women during the revolution and how it affected the roles of women in Mexican culture beyond the conflict.

It will be presented as a staged reading by Los Actores, the bilingual theater company founded by Hector Serrano, who directs this production.

Tickets are $16, on sale at the Plaza Theatre box office, ticketmaster.com and 800-745-3000 (extra service charges apply for online and telephone sales).

The 2017-2018 Jewel Box Series concludes at 2:30 p.m. May 20 with “Nouveau Chamber,” a concert of new chamber pieces performed by composer and saxophonist Daniel Rivera and a seven-member string ensemble.