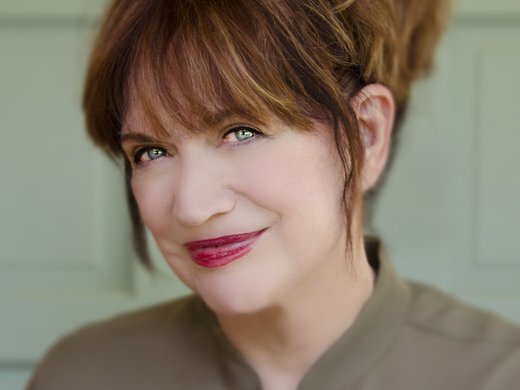 Some old friends are reuniting to tell the story of two literary foes.

The long-brewing rancor between writers Lillian Hellman and Mary McCarthy bubbled over when McCarthy (“The Group,” “The Company She Keeps”) called Hellman (“The Little Foxes,” “The Children’s Hour”) a liar on “The Dick Cavett Show.”

“Every word (she) writes is a lie, including ‘and’ and ‘the,’” McCarthy claimed. Hellman sued.

The nasty literary feud is the inspiration for “Hellman v. McCarthy,” the next presentation in the El Paso Community Foundation Jewel Box Series at the Philanthropy Theatre.

El Paso playwright and actor Camilla Carr directs and stars as Lillian Hellman in a reader’s theater version of the Brian Richard Mori play at 2:30 p.m. Sunday, March 11 in the Philanthropy Theatre on the second floor of the Plaza Theatre Performing Arts Centre Annex (above the box office).

Tickets are $16 at the Plaza Theatre box office, Ticketmaster outlets, ticketmaster.com, and 800-745-3000 (service charges apply for online and telephone purchases).

Hellman filed a $2.5 million libel suit against author-critic McCarthy, Cavett, his production company, and PBS. The suit ended with Hellman’s death in 1984. McCarthy died in 1989.

The Associated Press praised Mori’s play as a “lively theatrical imagining of how the two women, especially Hellman, might have behaved behind the scenes.”

The series concludes with “Nouveau Chamber,” a program of new chamber pieces by saxophonist Daniel Rivera and a seven-piece string ensemble, at 2:30 p.m. Sunday, May 20.

Applications for the 2018-2019 season will be announced in April.