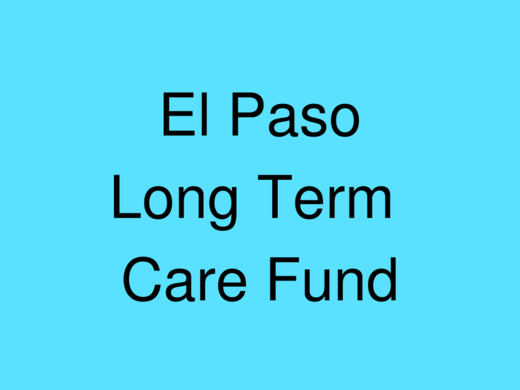 Help for the victims of the August 3, 2019 mass shooting in El Paso does not end when money donated to them has been given out. For many survivors, recovery is long-term. As if grief, guilt, stress, and shock aren’t enough, many survivors will deal with medical, mental, and other health care needs — for years to come.

Go to epcf.org/eplongterm to donate.

The new fund is one of three the El Paso Community Foundation has created in response to the August 3 massacre. The El Paso Shooting Victims’ Fund was set up shortly after the first reports of the shooting. The deadline for donations to the Shooting Victims’ Fund is Monday, November 25. The funds are being combined into One Fund El Paso, which will distribute donated money to victims by mid-December.

Go to epcf.org/victims to donate.

The El Paso Victims’ Education Fund was created soon after the tragedy to address educational needs of children and grandchildren of victims of the shooting.

Go to epcf.org/elpyouth to donate.