Communities For Peace to honor victims with healing music 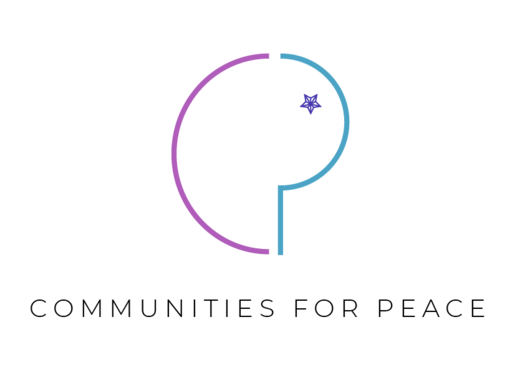 Communities For Peace, a collaboration of El Paso’s leading music institutions, announced that it has commissioned a new piece of music to honor the victims of the August 3, 2019 mass shooting in El Paso.

The world premiere of the 22-minute cantata — one minute for each person killed in the attack — will be at 7:30 p.m. September 25-26 at the Plaza Theatre, part of the El Paso Symphony Orchestra’s 90th anniversary season-opening concerts.

El Paso Requiem</i> is the working title of the piece by Cuban-American composer Jorge Martin.

El Paso Opera, El Paso Pro-Musica, the El Paso Symphony Orchestra and The University of Texas at El Paso Department of Music formed Communities For Peace as a positive response to the events of that tragic day, which left 22 dead and hundreds wounded or suffering trauma.

“We have come together to form Communities for Peace as an artistic response to the pain and shock our community felt on this tragic day,” the group said in a joint statement. “Together, we are proud to commission a new work to acknowledge this horrific tragedy and offer consolation to our community.”

The performance will include a UTEP music department chorus and El Paso Opera soloists. The concerts will be conducted by Bohuslav Rattay, EPSO music director.

Communities For Peace is working with the El Paso Community Foundation to raise $15,000 for the completion of the project. Donations may be made at epcf.org/peace.

Martin is a versatile, award-winning composer whose works have been performed or commissioned by New York’s Center for Contemporary Opera, the Cecilia Chorus of New York, the Fort Worth Opera, the Florida Grand Opera, and tenor Brian Downen, a professor of voice at UTEP.