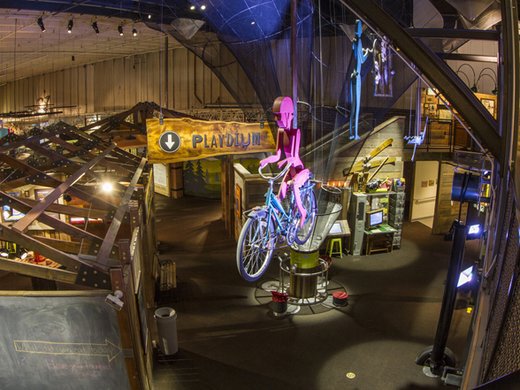 Area residents will have three more chances to give their ideas and suggestions for the new El Paso children’s museum.

Free community forums will be held at three branches of the El Paso Public Library beginning next week.

This is the public’s chance to offer ideas, suggestions and other insights to the people who will create a master plan for the museum, which will be build at 201 W. Main, behind the El Paso Museum of Art. It will be run by a new nonprofit called EPC Museum. More than 70 people attended a similar forum last month.

Gyroscope Inc. of Oakland, California, which has helped develop children’s and science museums around the world, will incorporate ideas from these sessions into a master plan for the $19.2 million museum, which was approved by El Paso voters in 2012.

Questions? Call the El Paso Community Foundation, which is leading a public-private partnership to build the museum, at 915-533-4020.